Heads up! Public releases of The Couch start in roughly two weeks! 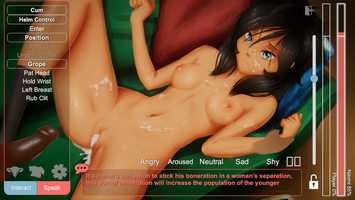 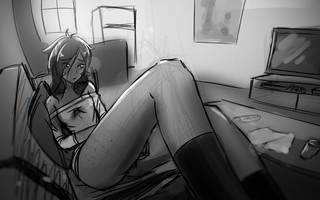 If you've been keeping an eye on old The Couch Sample Demo, get ready for proper game experience! In two weeks we'll be starting public builds of the proper game!

Want to get in early? Support us on Patreon!

Right now we're on v0.09 and v0.10+ will be the public release, here's the latest change long so you can see some of the features added just recently. We'll keep posting these here from now on as well instead of just on Patreon.

We've also uploaded images of the new art! More to come there as well.