Play The Couch v0.2.0 through Patreon! And maybe soon here on itch.io?

Hey guys, we're going to try and keep regular with updates here, at least announcing development updates even though we're not releasing public builds yet until things are more stable.

As a bonus note to people have have donated to the game on itch.io, i'm kind of new to itch so i don't know how to properly deliver the game here. But i do want to make early builds available to users who donate on itch.io. Roughly stable builds, but not simply the public builds. If some odd things pop up here that you don't have access to and you've donated before please let us know! We'll likely announce it though so you can give feedback.

But if you want to play early builds for now and preview new features please support us through patreon, a mere 1$ gives you access to builds!

This announcement was a couple weeks ago so some of this may be stated in an out of date manner as it's already been done (like hiring a writer). You can find the original update post on Patreon too!

Whats in this update? 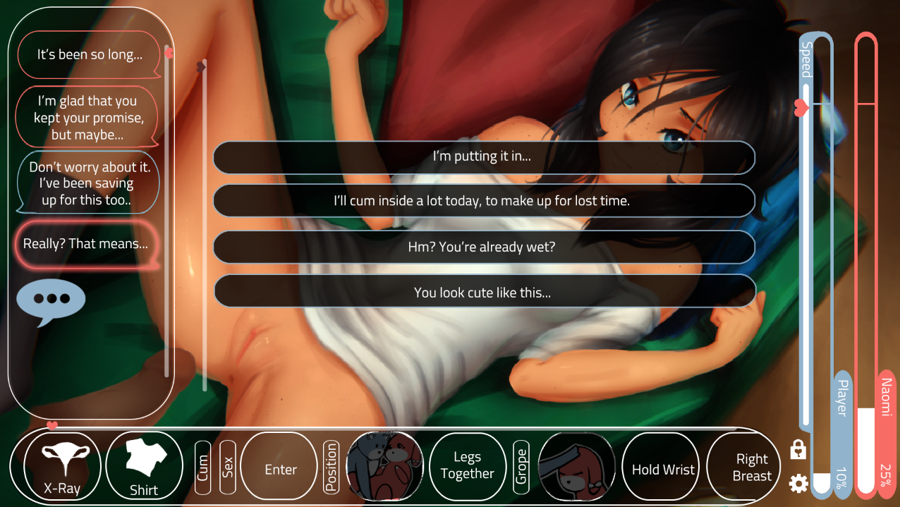